Besides stopping the gerrymandering, which allows undemocratic minorities to take control of local, state, and federal legislative bodies, Cory argues that Democrats must also make noticeable improvements to the lives of people who don't vote because they are disillusioned by the government that never works for them.

The Dems can't solely campaign against Trumpism – they need to campaign for something. A vision and a plan. A track-record. Material improvements to the lives of people in crisis.

They have just over a year to accumulate accomplishments to run on. And the progressive wing of the party has shovel-ready proposals that can pass now, and create massive changes in the lives of everyday Americans.

The only single mom in Congress, Katie Porter, has the Family Savings for Kids and Seniors Act, which indexes savings allowances for care (daycare, senior care, afterschool care) to inflation. The $5k currently permitted hasn't budged since 1986.

And Bernie Sanders is confident that we can get a $15/h minimum wage right now through the Senate budget reconciliation process. The minimum wage was last raised in 2009. It has lost ground against inflation since 1968. It should be $24/h.

It's no use nurturing an army of grassroots organizers unless they've got something to campaign against. US elections are won by convincing stay-at-home voters that their vote matters – that change is possible.

There is no better way to make that point than by actually changing things – by making material improvements to the lives of crisis-tormented Americans by using the mandate represented by control over the Senate, Congress and the White House.

Just fucking do it already. 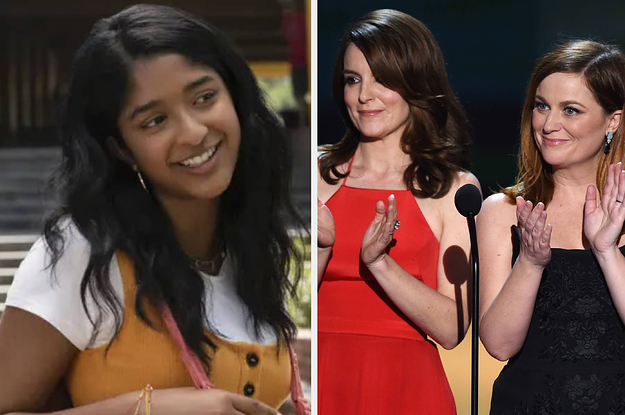 Listen: The Golden Globes Are Dead To Us--This Is Who We Thi...

A New COVID-19 Vaccine Is One Step Closer To US Distribution... 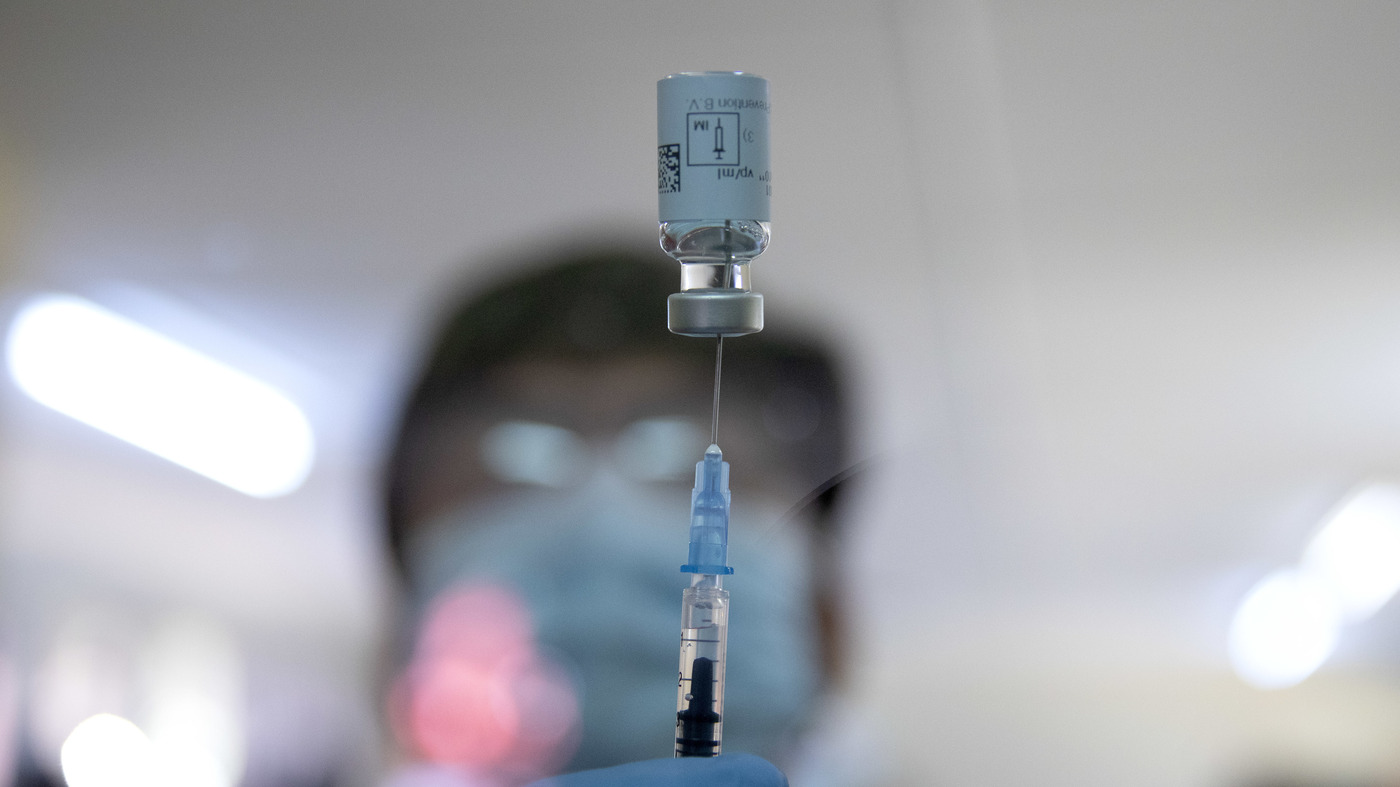 FDA Panel Votes For Emergency Use Of Johnson & Johnson's COV... 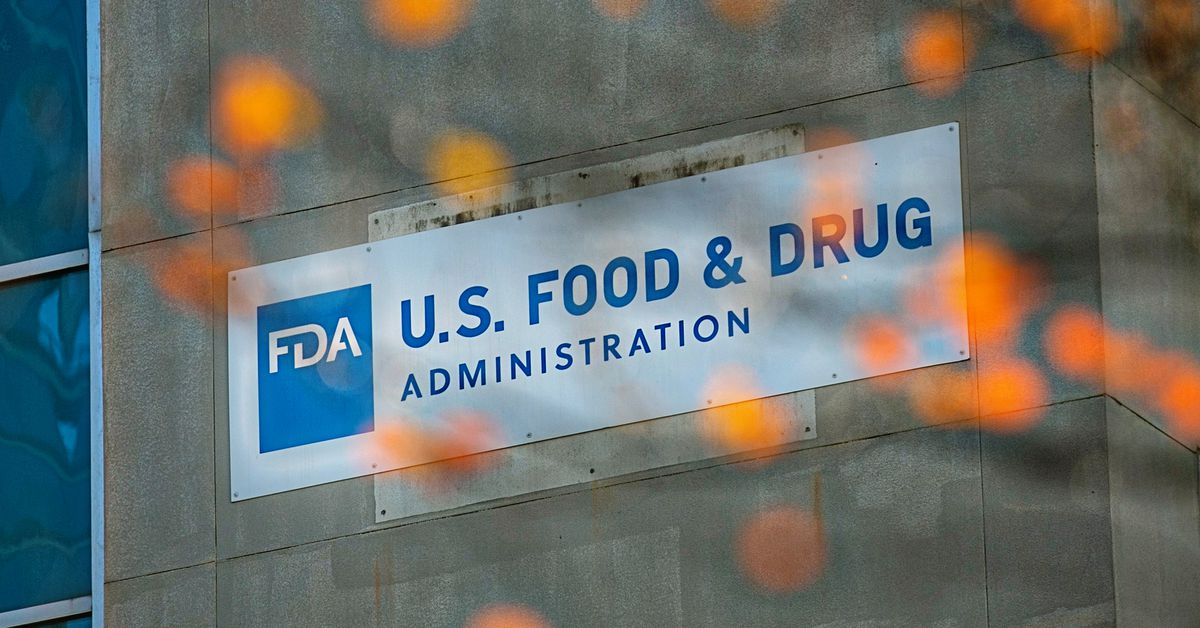 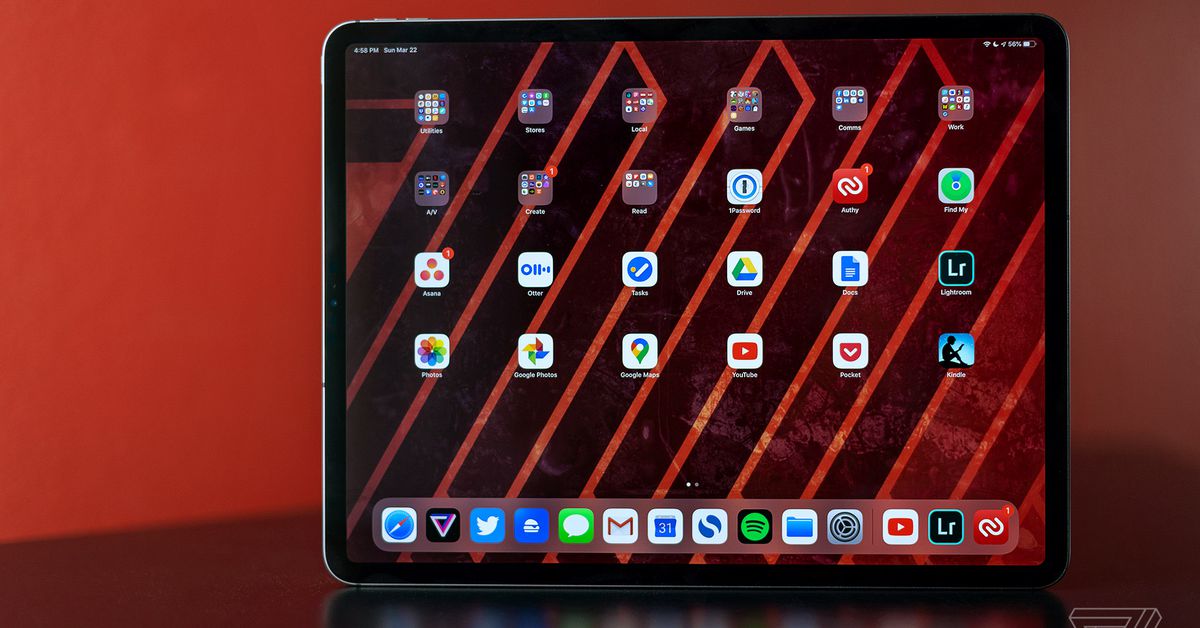 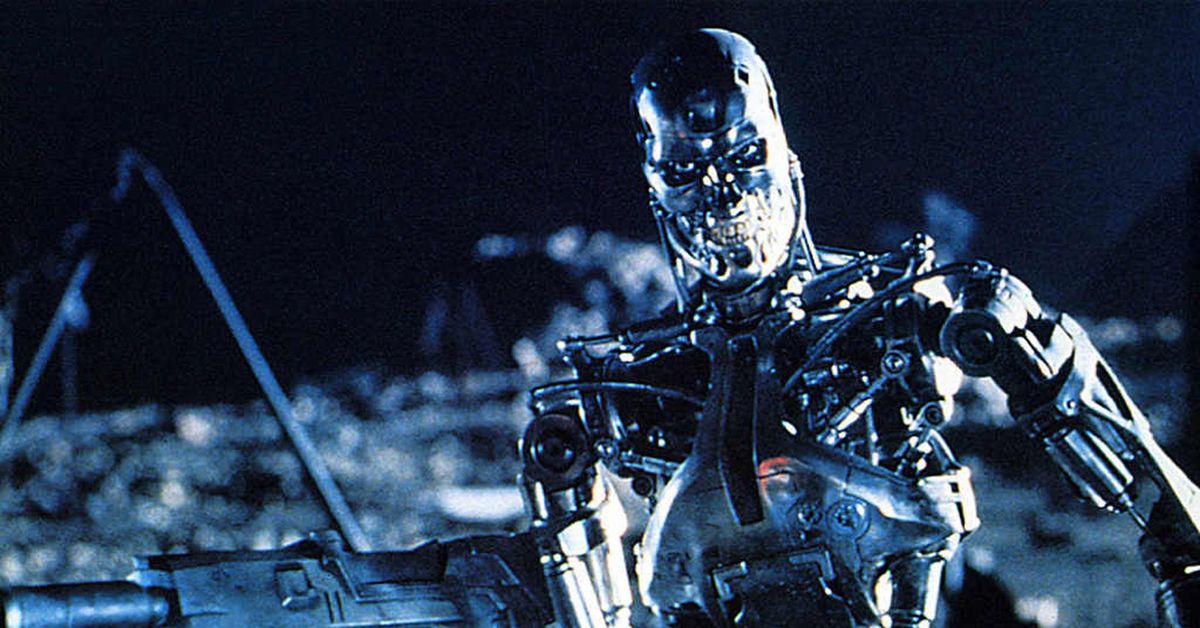 Netflix teams up again with Ghost in the Shell studio Produc... 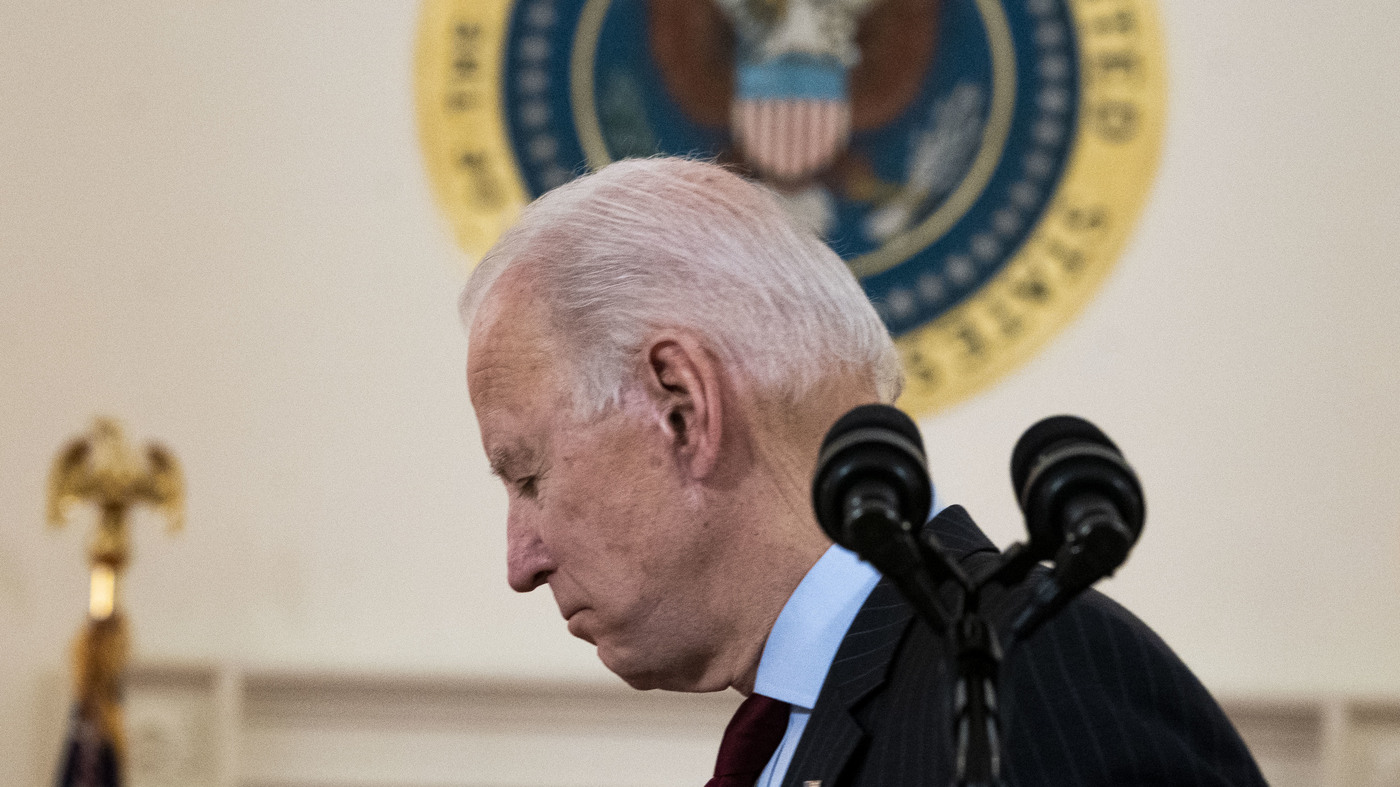 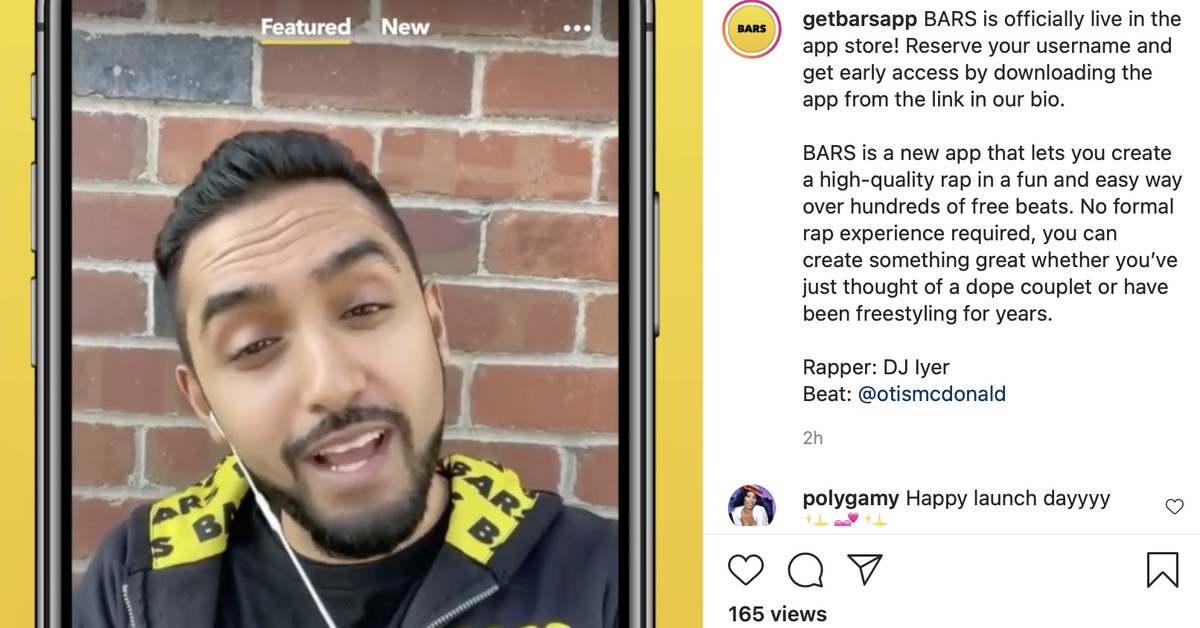 22 Of The Best TV Moments And Performances From This Week

Twitter Is Filling Up With "You Had To Be There" Tweets, And...

Here's Everything Coming To Amazon Prime Video In March

Influencer Jackie Aina Opens Up About The Pressures She Feel...

Flight Attendants, Tell Us Your Secrets And Stories From Wor...

"The World's A Little Blurry" Is An Intimate Look At The Ris...

I Ranked The Best Horror Films Available On Netflix Right No...

Kai Collabs With Gucci On New Capsule Collection, And 5 Othe...

17 People Who Got Destroyed Online In The Most Embarrassing ...

Tell Us The One Dish From Your Culture Everyone Should Learn...

Tell Us What You Think The Best Joke From "Friends" Is 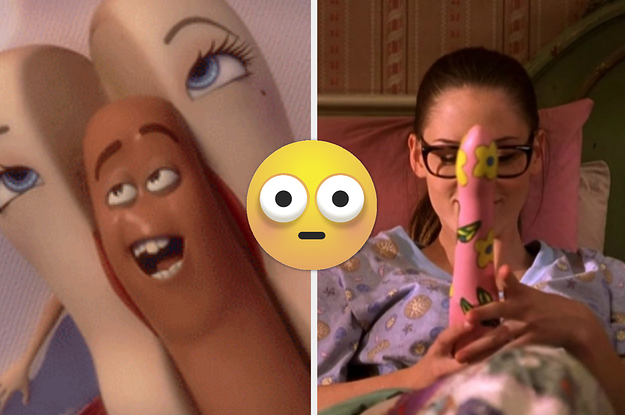 We Asked People What Cringe Movie Scenes They Watched With T... 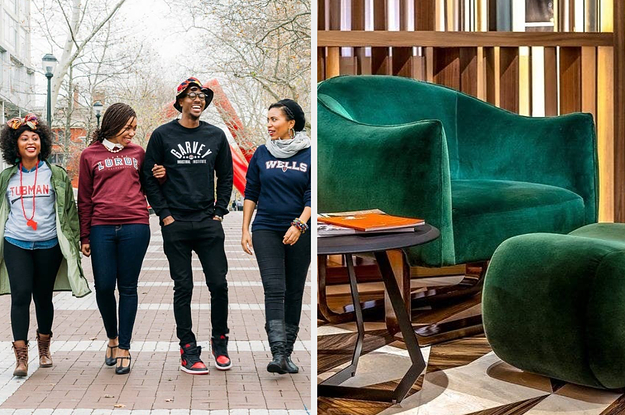 Best Black Brands To Shop According To Your Astrological Sig...

It's Time To Share The Songs You Thought Were Catchy And Inn...

What’s An Outfit From A TV Show That You Desperately Wish Yo...

Da'Vine Joy Randolph On Billie Holiday, Her Unforgettable Me...

45 Deals To Check Out This Weekend 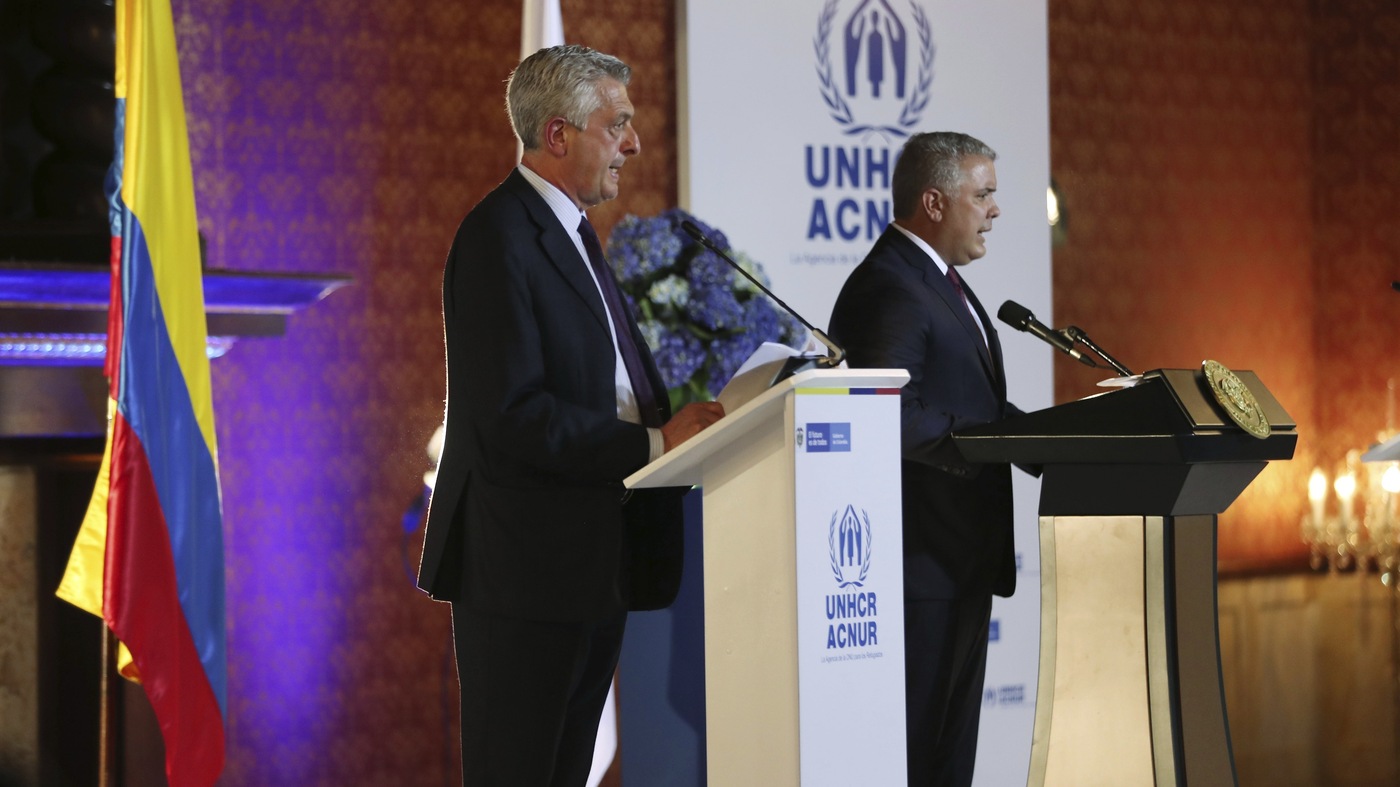 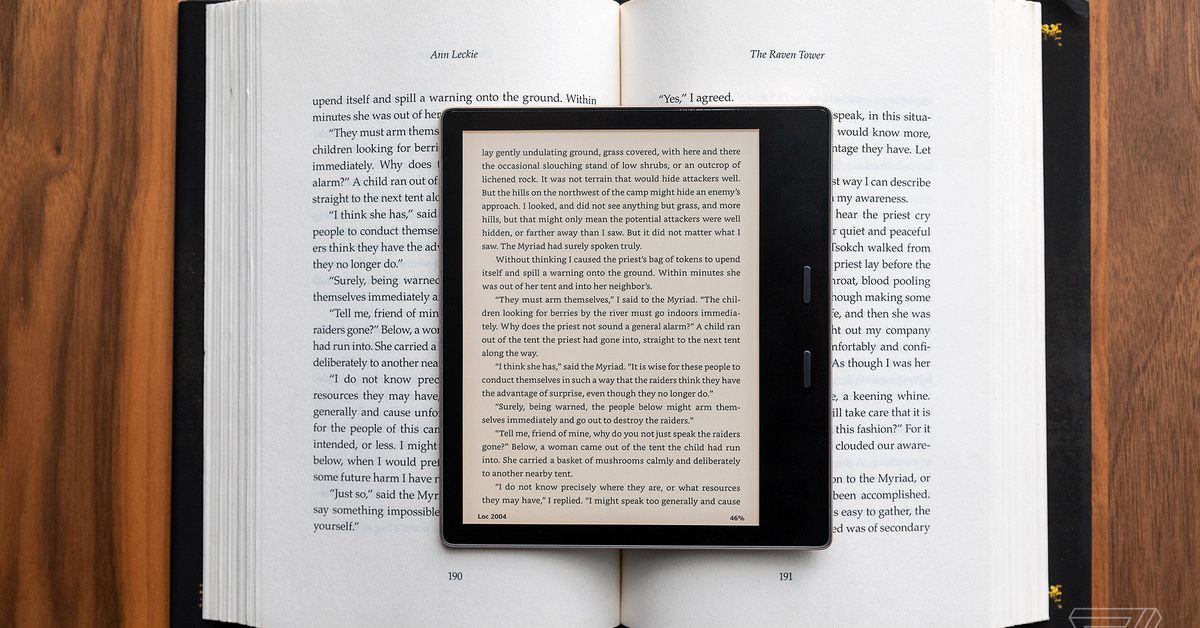 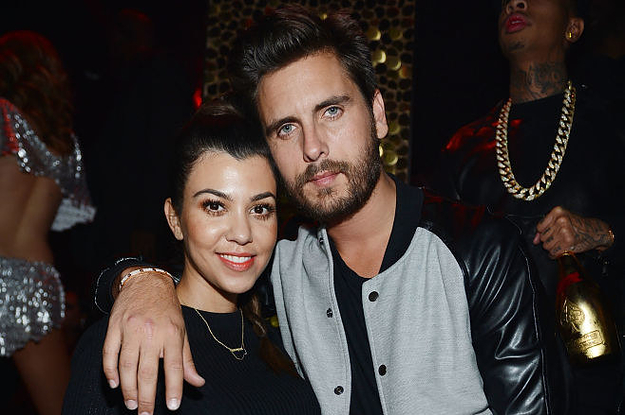 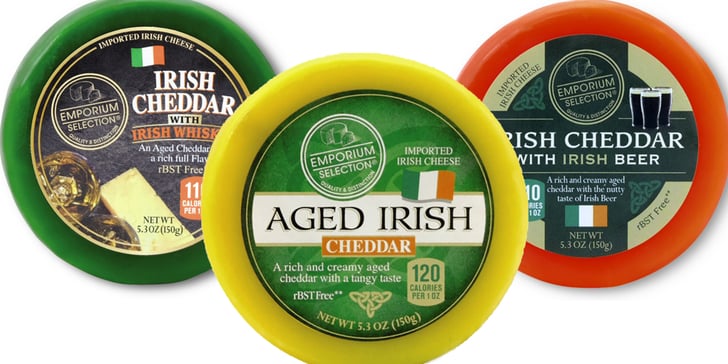 You Could Build a St. Patrick's Day Charcuterie Board With A... 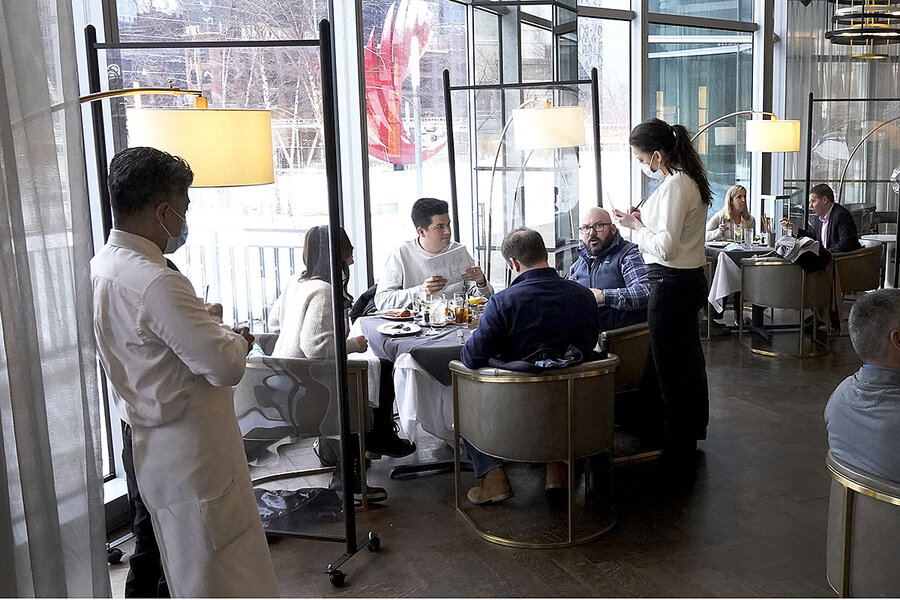 A new stage in the pandemic: Cautious optimism 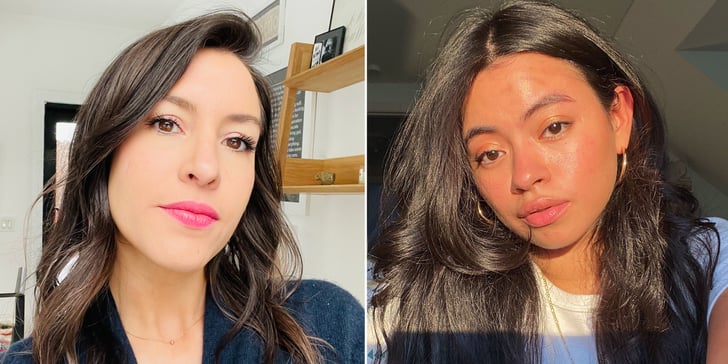 Where Do You Stand on the Middle Part vs. Side Part Debate? ... 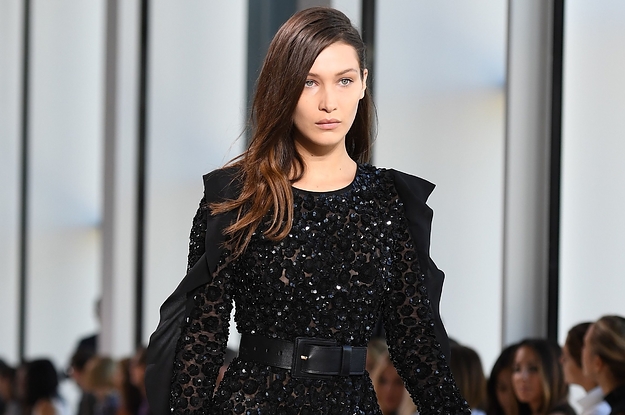 Bella Hadid Is Trying To Identify A Mystery Man Who Helped H...

People Are Talking About The Worst Pet Names They Have Ever ...

All the TV Reboots, Revivals and Reimaginings You Need to Kn... 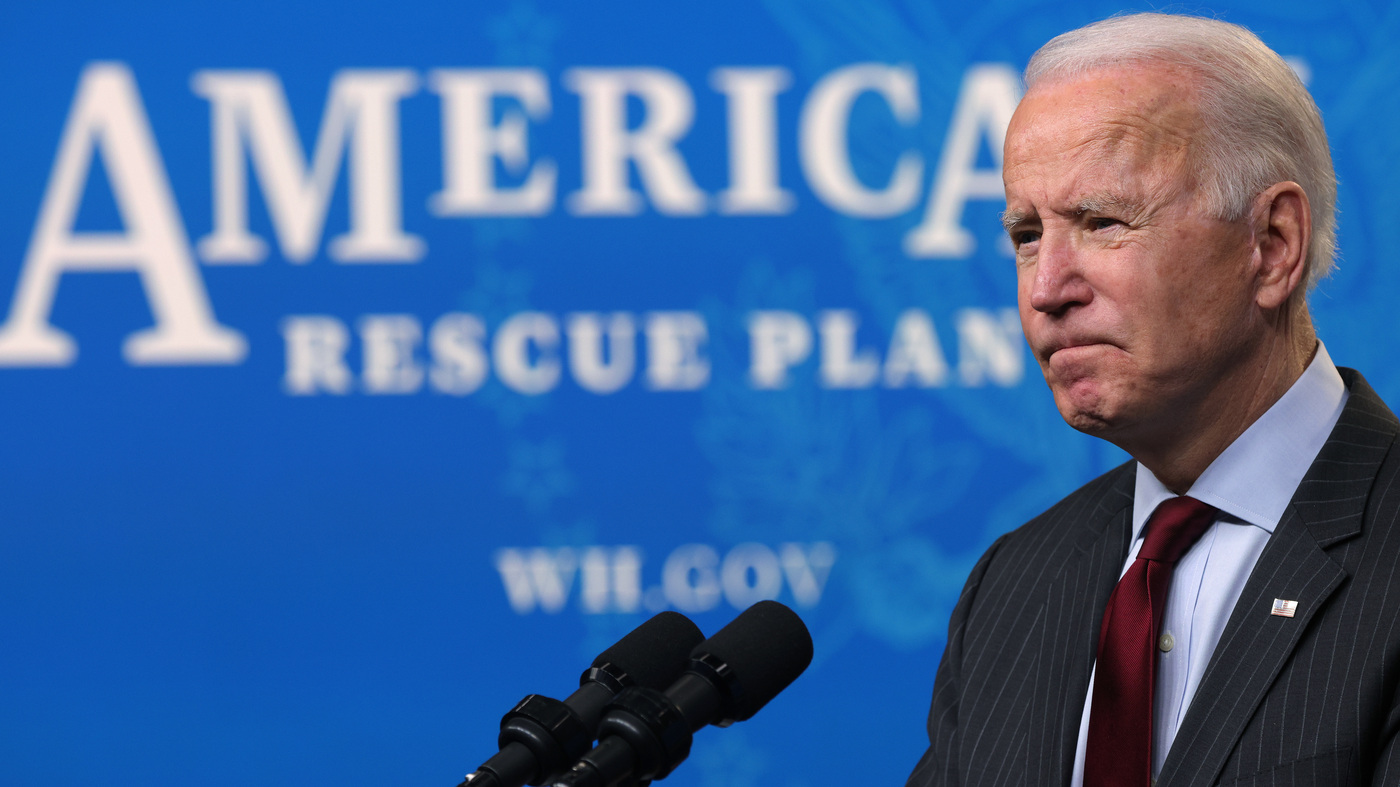 ICE Says It Will Continue To Focus Only On Certain Immigrant...